Waiting on God:The Pains and Gains(2) 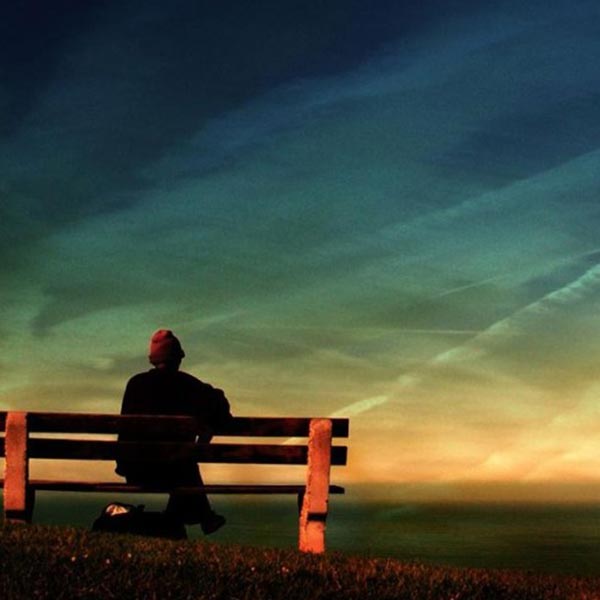 (Read the Part 1 of this topic to get the full gist).
This is to encourage someone out there:
I would wake up in the morning feeling demoralised and isolated.It was as if I was the only person who was a christian going through all these.
‘Why me God? You said I should consecrate myself,I did.I don’t have any other life apart from my spiritual life.What else should I do?”
I would see and hear of others doing well and yet they were living as enemies of God.
I became moody.I was never happy.
“Why should I smile?”
“Maybe I should just forget about this God,for the next few days I won’t pray to Him! This God is not fair.
Can’t He just use His power to deliver me from all these.Can’t He see that I am hemmed in on all sides?”

Eventually I would ‘forgive’ God and start talking to Him again.#AsifIamGod#
I thought God failed me not knowing it was me that was failing Him.
There was something He wanted to form in me using that furnace of affliction that I was not paying attention to.In fact my malice with Him was making me marred in His Hand thereby delaying me more because God would have to start all over again when I made peace with Him.
Later,I started to memorise God’s word .I ate His words voraciously.I converted the waiting period to a time of knowing God personally.
I remember I made a vow: ‘God if you can make me pass this UME I will memorise the whole of Psalm 119 offhand and recite it on campus when I gain admission’
Yeah yeah yeah! God had been waiting for this for years before now!
But the chapter has 176 verses!
I eventually memorised it within 20hours(though it was through an unusual unction of the Spirit).
From there,I started memorising other verses with emphasis on doing the Word.I started becoming like Him.
Complaints vanished,anger towards God disappeared.
That vow was a unique one,and I believe God actually set me up to make such a vow.
My pursuit was MBBS certificate.God’s higher purpose was someone that will be a reader/doer of His Words and able to teach others using the platform his pursuit will provide!
Let me explain this using Hannah’s waiting period.
Hannah was barren for years.She waited and waited,no answer!
She eventually made a vow one year,”if you give me a son,then I will give him to you for all the days of his life”.
I am sure God must have rejoiced in heaven that day.Why? This was what God wanted.The reason Hannah was barren was to prepare her womb for a special child that would be a great prophet,a judge and a priest in Israel.
If Hannah did not ‘implicate’ herself with this vow,there was a tendency for her to keep the child under her roof.Afterall,that was her first child after many years of waiting.
God wanted the child to grow up in the house of the Lord in Shiloh (to understudy Eli) and not in Ramah.
How could Samuel do this if his mum had kept him at home in Ramah?
Hannah eventually got a son(her desire/pursuit) but her pursuit would be for a higher purpose.
In the same vein,if God didn’t set me up with that vow,I might eventually get the admission letter and start drawing away from Him on getting to the campus.
The higher institution is a place to also fulfil His higher purpose.
God had to make sure He did something very deep in me.
There is a deeper meaning for your life than succeeding in your pursuits!
For some people once they get what they want from God,they forsake Him.
You ask for a child after waiting for years,but now it is this child you use as an excuse not to serve God.
You pray for a job after many years of waiting,but now,the salary you get from the job is now being spent on strange women and other frivolities!
You ask God for open doors but now the doors are  opportunities to smite God on the face.
You have now gained admission into a higher institution after many years of waiting but now you have joined cult groups terrorising students.

If you have derailed from this higher purpose,I employ you to retrace your steps back to God!
Beyond the troubles you have been through,Jesus went through more travails for you to give you a higher purpose.Do you want to waste all these because of ephemeral pursuits?
Come back home!