How to Discipline Your Children in Godly Ways (3) 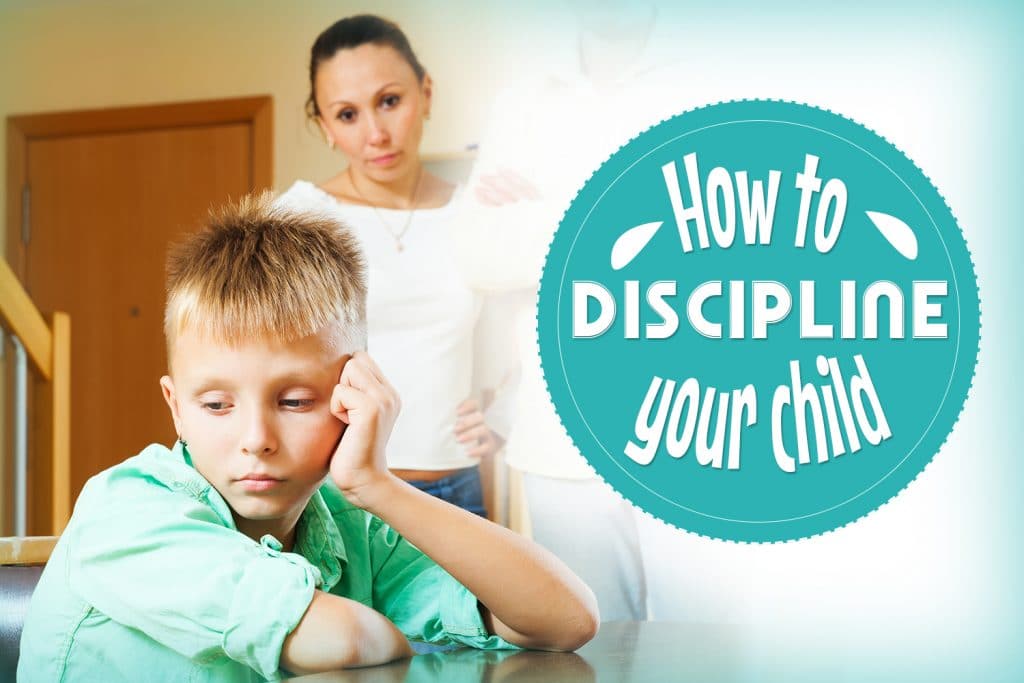 In Part 2,I taught about one extreme we should avoid when disciplining our children and the need to ensure balanced parenting.(Read it here)

Today,I will be teaching on the other extreme:Parents overindulging their children.The latter misbehave while the parents look the other way.

For parents that think it is part of modern lifestyle to overindulge children when they err,I want to prove you wrong.Over-pampering children is not a modern phenomenon,parents overindulged children in the Bible also.

In fact,the example of such a father might be a surprise to many people reading this post.He was reputed to be a King who never lost a battle.He fought all his enemies gallantly but there was a war he lost big time!He lost the family ‘war’.He didn’t discipline his children.Who was that? It was King David.

When he was old,there was a coup d’etat in the palace.His son Adonijah wanted to overthrow him as the king.

“About that time David’s son Adonijah, whose mother was Haggith, began boasting, “I will make myself king.” So he provided himself with chariots and charioteers and recruited fifty men to run in front of him.”

“Now his father, King David, had never disciplined him at any time, even by asking, “Why are you doing that?” Adonijah had been born next after Absalom, and he was very handsome.”-1Kings 1:5-6.

Yes…you read it well ! Adonijah was so spoilt a child that King David never for once even said:”Son,why are you doing that?”

Let me quote two other translations:

“But his father had never once reprimanded him by saying, “Why do you act this way?” In addition, he was quite handsome and was born after Absalom.“

“His father had never scolded him at any time by saying, “Why have you done so?” And he was also a very handsome man; and he was born after Absalom.”

So sad that Adonijah didn’t receive ordinary scolding from his father.While King David didn’t displease Adonijah when he was a child,he in turn displeased King David in his old age.He went for the king’s jugular!

Let me allow you to read the rest of the story in 1Kings 1.

What about Amnon,another son of David? He was so full of lust that the only lady he could have sex with was his half-sister Tamar.He raped her! Let’s read what happened when David heard about the incident:

He was just furious,there was no discipline meted out to Amnon.

Absalom,David eldest son at that time, whose sister was deflowered, even did worse when he got to know about what Amnon did:

“And Absalom never said a word to Amnon, either good or bad; he hated Amnon because he had disgraced his sister Tamar”.2Sam 13:22

He didn’t say a word but he was planning terrible things against his brother.He waited till after two years had elapsed before striking Amnon dead!

“Absalom ordered his men, “Listen! When Amnon is in high spirits from drinking wine and I say to you, ‘Strike Amnon down,’ then kill him. Don’t be afraid. Haven’t I given you this order? Be strong and brave.”2Sam 13:28

I have so many things to teach in the verse above,but let’s just proceed.

What was the reaction of King David to what Absalom did? Anyway,he banished Absalom from the palace for some time.However,everything ended with a kiss when they eventually saw each other:

“Then the king summoned Absalom, and he came in and bowed down with his face to the ground before the king. And the king kissed Absalom.”-2Sam 14:33b

I hope one day,I will be able to teach on Eli’s children and even Prophet Samuel’s children.They were all over-pampered children.

Now that we have seen the two extremes of parenting we must avoid: Too much discipline(last article) and over indulgence of children(present post),we can now discuss the Godly ways of children discipline.