Jul 27, 2019 Atmosphere of healing, Over familiarity 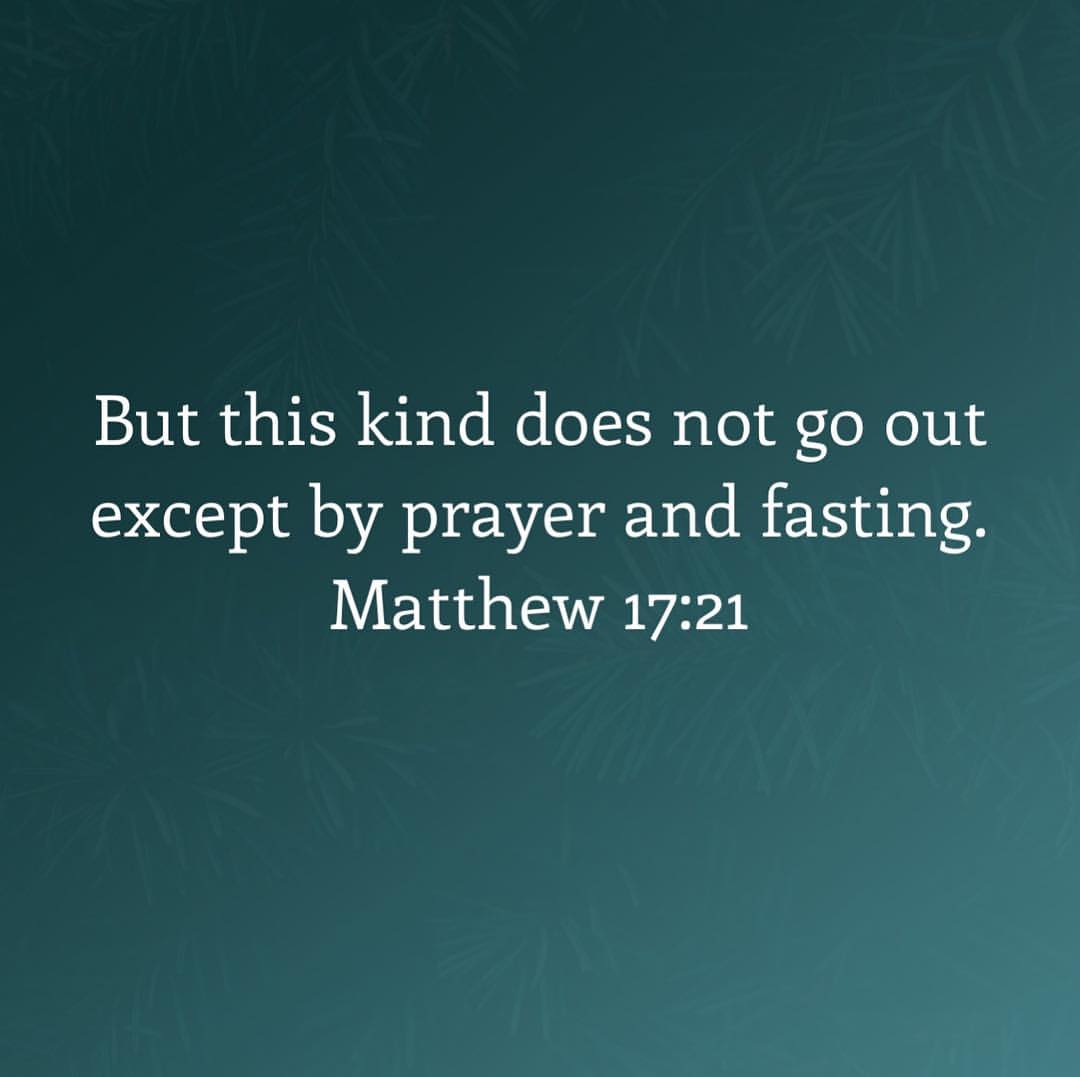 Last Wednesday,the topic was addressed from the perspective of the boy who had the evil spirit.The evil spirit had built a stronghold in his life and was not willing to leave him therefore the nine disciples couldn’t deliver him.Jesus then said:

There are two meanings of the response of Christ.It could either be :”…this kind of evil spirit does not go out…”(This was taught last Wednesday,read it here).

Our focus today will be on the second possible meaning.We shall be looking at it from the perspective of the nine disciples who couldn’t drive out this evil spirit.

1)External Limitations:Do you know Jesus Christ who rebuked the nine disciples in our text couldn’t do miracles in his hometown? Why? Even though the power of God was available for him to heal,the environment was too toxic to draw any major power out of him!He could only lay hands on few sick people:

“When the Sabbath came, he began to teach in the synagogue, and many who heard him were amazed.Where did this man get these things?” they asked. “What’s this wisdom that has been given him? What are these remarkable miracles he is performing? Isn’t this the carpenter? Isn’t this Mary’s son and the brother of James, Joseph,Judas and Simon? Aren’t his sisters here with us?” And they took offense at him.Jesus said to them, “A prophet is not without honor except in his own town, among his relatives and in his own home.” He could not do any miracles there, except lay his hands on a few sick people and heal them. He was amazed at their lack of faith”-Mark 6:2-6

Can you see how the environment can impede the flow of God’s power? Over familiarity, jealousy,derogatory remarks,disdain and unbelief prevented the power of God from being released from the body of Christ.Many Pastors are anointed to heal but the church may not be able to draw out this power from them because of over familiarity and unbelief.

Let’s see how Christ solved the issue of external limitations in our text.Unlike the disciples,he quickly cast out the evil spirit before the crowd gathered around him!

“When Jesus saw that a crowd was running to the scene, he rebuked the impure spirit. “You deaf and mute spirit,” he said, “I command you, come out of him and never enter him again”-Mark 9:25

Compare that with the nine disciples’ approach:

“When they came to the other disciples, they saw a large crowd around them and the teachers of the law arguing with them“-Mark 9:14

I still don’t know what they were arguing about!

If you are yet to agree with me on this point,let me give another instance where Jesus prevented external circumstances from limiting him:Mark 5:21-24

“When Jesus had again crossed over by boat to the other side of the lake, a large crowd gathered around him while he was by the lake.Then one of the synagogue leaders, named Jairus, came, and when he saw Jesus, he fell at his feet. He pleaded earnestly with him, “My little daughter is dying. Please come and put your hands on her so that she will be healed and live.” So Jesus went with him.A large crowd followed and pressed around him…”

“He did not let anyone follow him except Peter, James John the brother of James. When they came to the home of the synagogue leader, Jesus saw a commotion, with people crying and wailing loudly. He went in and said to them, “Why all this commotion and wailing? The child is not dead but asleep.” But they laughed at him.After he put them all out, he took the child’s father and mother and the disciples who were with him, and went in where the child was. He took her by the hand and said to her, “Talitha koum!” (which means “Little girl, I say to you, get up!”) vs 37-41

2)INTERNAL LIMITATIONS: This is probably what Jesus wanted the disciples to sort out for them to be able to do such a miracle.Power may not go out if there are resistances against it in our bodies.The word of God is fantastic, the blood of Christ has done wonderful things for us and the name of Christ is powerful.However,the flesh which is usually antagonistic to the Spirit may impede the flow of God’s power!

“For the flesh lusts against the Spirit, and the Spirit against the flesh; and these are contrary to one another, that you may not do the things that you desire”- Gal 5:17

These are battles within…These are internal struggles between the flesh and the Spirit:The Spirit says:Release the power…The flesh says:Don’t release it! “The spirit is willing, but the flesh is weak.”

The flesh is the major resistance to the release of God’s anointing in the life of the anointing carriers.If flesh is dealt with,the flow is instantaneous.Read what Apostle Paul said about his body:

But I roughly treat my body, and bring it into subjection…”-1Cor 9:27a

“I discipline my body like an athlete, training it to do what it should…(NLT)

How did he roughly treat his body?

“…in watchings often, in hunger and thirst, in fastings often…2Cor 11:27

One of the things that empower the flesh against the Spirit is FOOD! So,Paul said he had to abstain from it often.

While it is good to be ‘worded’,it is far better to be ‘fasted’ in order to put the flesh under subjection.Deal with the flesh and remove all internal obstacles to the move of God’s power.Putting the flesh under control allows the Spirit to work without hindrance.This kind of anointing,power,grace,faith,can then go out…

This is an introduction to the topic on prayer and fasting coming up on Sunday…Don’t miss the edition.