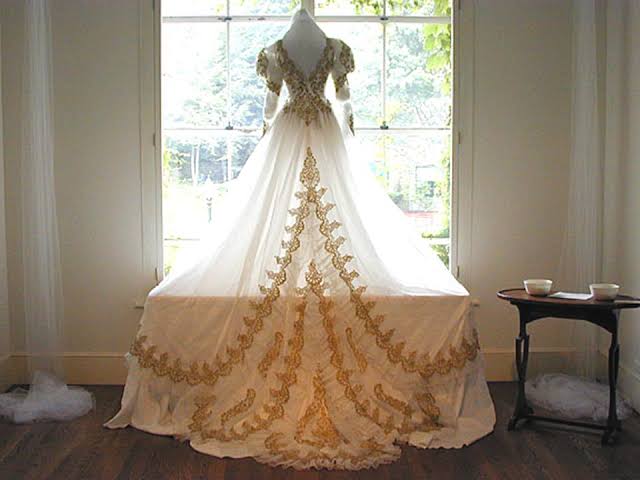 Let’s turn our Bibles to Matthew Chapter 22:2-14.There we shall find the parable of the Wedding Banquet.

“The kingdom of heaven is like a king who prepared a wedding banquet for his son. He sent his servants to those who had been invited to the banquet to tell them to come, but they refused to come.“Then he sent some more servants and said, ‘Tell those who have been invited that I have prepared my dinner: My oxen and fattened cattle have been butchered, and everything is ready. Come to the wedding banquet.’ “But they paid no attention and went off—one to his field, another to his business. The rest seized his servants, mistreated them and killed them”-Matt 22:2-5

I want us to know that while some parts of this parable already took place,some are happening now and the last part will take place during the Marriage Supper of the Lamb.

The King that gave out the invitation represents God.

Those that were invited but declined the invitation because of one excuse or the other were the Jews.

Those that came for the Banquet after the 2nd invitation were the Gentiles.

Jesus is the Bridegroom.

Who is the Bride? The Church! But someone might ask:Are they not the ones invited? How can someone that is invited for a banquet also doubles as the Bride?

The answer is simple.This parable has two components.While one is happening now,the other is in the future:

1)The preparation for the Wedding Banquet:This is happening now! It is about the preparedness of those invited to the wedding.In fact,the focus of Jesus Christ in that parable is preparedness.He was not laying emphasis on who is the bride or not.That is the reason he didn’t talk more about the identity of the Bride.Those that actually yield to the calls of salvation and wear the right wedding garments are qualified to be the Bride.Each second,the calls of salvation are going out.

Note: This is the only wedding in which the invited guests have the right to become the Bride!!!

2)The Wedding:This is yet to take place! The pool of people that are chosen from number 1 above are married with Christ during the Marriage Supper of the Lamb in Heaven.The wedding will be between Jesus(The Bridegroom) and the Church.

Let’s now see how some parts of this parable was fulfilled:

“The King was angry.He sent his army and destroyed those murderers and burned their city”-Matt 22:7

40 years after Jesus was rejected by the Jews,Jerusalem was burnt down and ruined by the Roman army!

“Then he said to his servants, ‘The wedding banquet is ready, but those I invited did not deserve to come.So go to the street corners and invite to the banquet anyone you find”-Matt 22:8-9

Afterwards,God extended the same invitation to the Gentiles.Apostle Paul,who was the main instrument used by God to spread this invitation,has something to say about this:

“Did God’s people stumble and fall beyond recovery? Of course not! They were disobedient, so God made salvation available to the Gentiles. But he wanted his own people to become jealous and claim it for themselves”-Romans 11:11

“I am saying all this especially for you Gentiles. God has appointed me as the apostle to the Gentiles. I stress this,for I want somehow to make the people of Israel jealous of what you Gentiles have, so I might save some of them.For since their rejection meant that God offered salvation to the rest of the world, their acceptance will be even more wonderful. It will be life for those who were dead!”Romans 11:13-15

Now let’s shift our attention to those that eventually yielded to the invitation of the King:One of them was without a wedding garment.

“But when the king came in to see the guests, he noticed a man there who was not wearing wedding clothes.He asked, ‘How did you get in here without wedding clothes, friend?’ The man was speechless.“Then the king told the attendants, ‘Tie him hand and foot, and throw him outside, into the darkness, where there will be weeping and gnashing of teeth”-Matt 22:11-13

Apostle Paul gives us the present interpretation in that same Romans 11 when he bluntly tells the Gentiles to be careful or else they too can be cut off!

“But some of these branches from Abraham’s tree—some of the people of Israel—have been broken off. And you Gentiles, who were branches from a wild olive tree, have been grafted in. So now you also receive the blessing God has promised Abraham and his children, sharing in the rich nourishment from the root of God’s special olive tree”-Romans 11:17

“Do not be arrogant toward the branches. If you are, remember it is not you who support the root, but the root that supports you”-Romans 11:18

It was arrogance that killed the man without the wedding garment! He thought he didn’t need the wedding garment and therefore could use his own garment.The Gentiles are therefore warned by Paul not to take their salvation with levity or else the same whip that was used to cane the Jews can be used on them too!If God didn’t spare the Jews,then the Gentiles should not think they can do whatever they like.

“For if God did not spare the original branches, he won’t spare you either”-Romans 11:21.

Please don’t miss Wednesday edition.I will be applying all what we learnt today to our present situations.