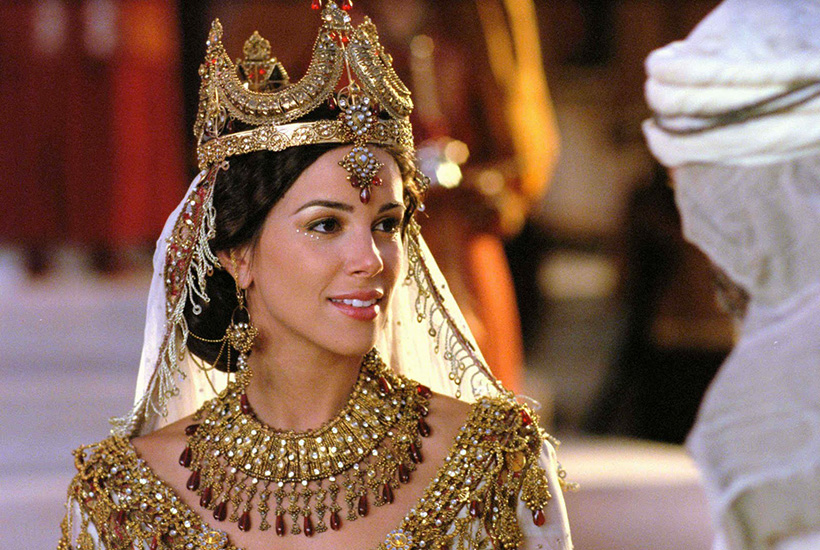 “Esther did not reveal her ethnicity or her family background,because Mordecai had ordered her not to make them known”-Esther 2:10(CSB)

“Now, on the advice of Mordecai, Esther had kept it secret that she was Jewish”(GNB)

It was not the beauty of Esther that qualified her to be the Queen.It was her ability to be discreet with information.Esther would have been disqualified even before the competition started if she had not followed the instructions of Mordecai.

How many times have you lost out on what God wants to do in your life just because you exhibit indiscretion?Could you please keep quiet for a while and let God complete the process He is taking you through?Can you imagine what would have happened if Haman had known that Esther was Jewish?

Let me add to that by saying we also have two eyes and one mouth so that we can see twice as much as we speak.But when your mouth says twice than what you hear or see,that is indiscretion.

Let me share one of the Scriptures I learnt by heart about fourteen years ago that taught me how to be discreet:

“When there are many words, sin is unavoidable, but the one who controls his lips is prudent”-Pro 10:19(CSB)

“Too much talk leads to sin. Be sensible and keep your mouth shut”(NLT)

“The more you talk, the more likely you are to sin. If you are wise, you will keep quiet”(GNB)

When you talk too much,you either say too much than you ought or sin by embellishing your speech with lies.Learn to caution yourself on what you say.Be quick to listen but slow to speak.

Discretion won’t come by default.It won’t fall on you suddenly by reading this blog post.It is a learnt virtue and as you grow in Christ,it matures.

“When I was a child, I spoke and thought and reasoned as a child. But when I grew up, I put away childish things”-1Cor 13:11

Lessons to learn from Esther’s discretion

1)Be discreet with the revelation you receive from God.There are deep revelations that are not meant for public consumption yet.Though twitter or facebook asks you ‘what is on your mind?’,it does not mean you should put such personal revelations there.King Ahasuerus eventually knew that Queen Esther was a Jewess but she would have truncated God’s plan if she had disclosed the information too early.

2)Be careful with your social media handles.Many people are being denied of jobs, visas etc because of their posts on social media.Your CV says you are a law-abiding citizen but your posts on social media are opposite to that.Be careful or else you can use your phone to block your progress.Beyond what you write in your CVs,background checks are carried out to know who you are and what you do on social media.Do you know what Esther would have done if she were to be in our shoes today?She would have deleted her nationality from her social media handles after Mordecai’s counsel!While I am not saying you should do that,I want you to learn the virtue of discretion from that and if possible do some editing on your posts!

3)Wait for your testimonies to be ‘complete’.Esther kept her identity to herself until the opportune time.There are situations in our lives that are like a woman that is pregnant.She doesn’t waste her energy convincing people.She doesn’t need to prove to you that she is pregnant.It is a matter of time,everybody will see her bulging abdomen.That you don’t tell people you are pregnant does not mean the fetus is not developing.The vision of many people are still at the level of conception when they grab microphone to start sharing testimony! Hold on! Allow God to complete the process!

Could you please go ahead and ask for the grace to be discreet when it is needed?