The Corinthian Church and Godly sorrow (1) 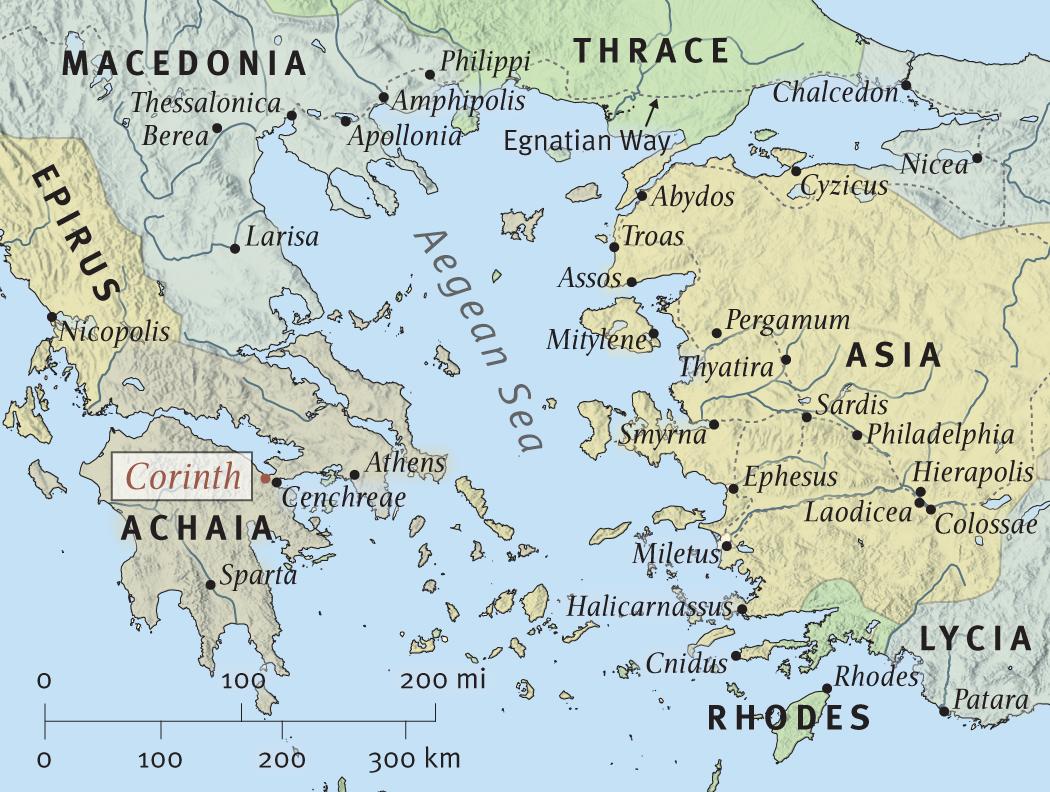 Apostle Paul was an itinerary minister.He rarely spent much time in a place before moving to another location to continue his missionary journey.However,there was an exception to that in a city called Corinth where he stayed close to two years.

“So Paul stayed in Corinth for a year and a half, teaching them the word of God”-Act 18:11

“Paul stayed on in Corinth for some time. Then he left the brothers and sisters and sailed for Syria, accompanied by Priscilla and Aquila”-Act 18:18

Before I focus on the Corinthian Church,I want to point out some facts about the city of Corinth itself.

That was the city Apostle Paul stayed for close to two years!He didn’t allow the city to corrupt him.Though we live in a world where people want to give excuses for their misdemeanor,Apostle Paul maintained his integrity in the midst of sexual pervertion at Corinth.He focussed on his mission by sowing God’s words.This resulted in the planting of a church there.

The lesson we can learn from this is that,while the prevalence of sexual promiscuity in the society may not abate till Christ comes,a child of God must be above board.

After Apostle Paul left Corinth,he heard some evil reports,allegations and counter-allegations about the Corinthian Church!My focus is on one of them:

“It is actually reported that there is sexual immorality among you, and of a kind that even pagans do not tolerate: A man is sleeping with his father’s wife”-1Cor 5:1(NIV)

I want to raise two important points from this verse:

1)Until recently,I used to think the man mentioned by Paul in this verse slept with his mother!No,he actually married his step-mother,while his father was still alive!Anyway,that doesn’t make it less a sin,I only want us to know the specific sin he was guilty of:

“I can hardly believe the report about the sexual immorality going on among you—something that even pagans don’t do. I am told that a man in your church is living in sin with his stepmother”(NLT)

2)”…even pagans do not tolerate it”:By that statement,Apostle Paul meant that even though the Corinthians were promiscuous,incest was not legalised in their society.They knew it was evil.

What the society, as promiscuous as the city of Corinth was,would not tolerate,how then did the church habour it in their midst?Was the church now more corrupt than the society it was meant to purge of evil?How could such evil be perpetrated in the church with nobody raising an eyebrow? These were questions Apostle Paul was indirectly asking the Corinthian church in 1 Cor 5:1

Let’s take a breather…To be continued on Saturday.