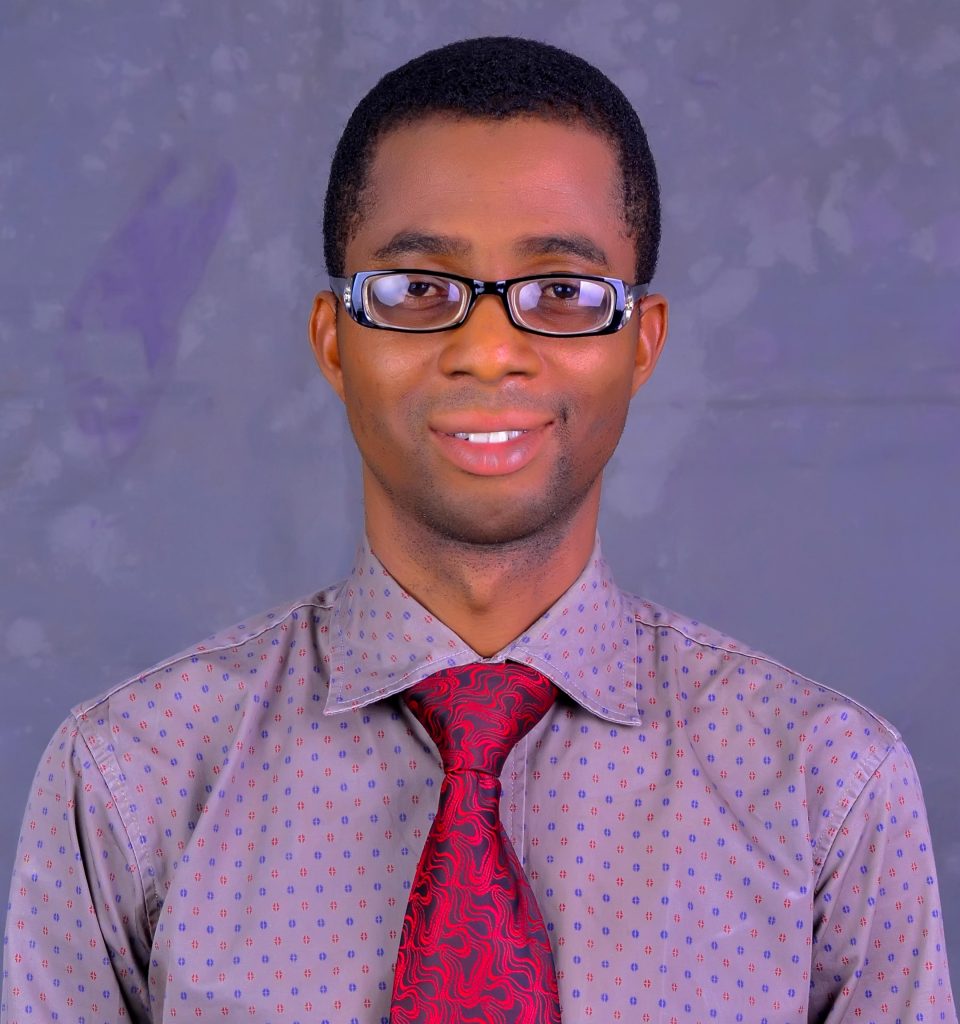 Annie: I heard that your neighbour fell off the bike and sustained head injury yesterday…

Betty: That was it ooo.It was not unexpected anyway.

Annie: How do you mean?

Betty: So you don’t know that woman? She is a ‘coded’ prostitute! It is very likely she was coming from one of her  ‘runs’ when the accident occurred. #Na God catch am#

This online Bible study is actually the continuation of the book of Haggai teachings.So this is the Part 3 with a different topic.

What is a cause-effect relationship?

Definition:It is  that  in which one event (the cause) makes another event happens(the effect). In other words,an event activates another one.

1)SIN-CONSEQUENCE: The cause is sin and the effect is the consequence that follows.This is the most common relationship  people usually refer to whenever any unusual bad occurrence happens irrespective of the cause.

This typically happened in the Book of Haggai 1:5-11

“Now this is what the Lord Almighty says:

“Give careful thought to your ways.

You have planted much, but harvested little.

You eat, but never have enough.

You drink, but never have your fill.

You put on clothes, but are not warm.

You earn wages, only to put them in a purse with holes in it…

“You expected much, but see, it turned out to be little.

What you brought home, I blew away. Why?” declares the Lord Almighty.

“Because of my house, which remains a ruin, while each of you is busy with your own house.

In the text above,the Jews sinned against God and there were consequences in their finances and general wellbeing.The cause of their predicament was sin and the effects were what you just read.

In the opening conversation above,you would notice Betty was trying to state that her neighbour’s severe head injury(‘effect’) was caused by her immoral acts(’cause).

Brethren,when things are not right despite all the efforts you put into them…CONSIDER YOUR WAYS FIRST!

Now I have a question for you.Is it all the times sickness,financial constraint,accidents or any evil occurrence are caused by the sins of the victims? NO!

There are many other reasons why someone may be passing through predicament.

2)ACCIDENT-CONSEQUENCE:In this case,the cause is accidental not necessarily sin.It could be genetic accident where some genes have issues during the developmental period of a fetus in-utero giving rise to some physical abnormalities later in life.Also,we live in an imperfect world,therefore,accidents do occur! Someone might just be in the wrong place at a particular time.

NB: The next three ’cause-effect’ examples coincidentally will be taken from Luke 13.You can open your Bible and just read from verse 1 downward.

18 people were killed in an accident and it was being insinuated by some folks that they might have sinned and Jesus corrected that notion.Jesus said they were just victims of accident!

“What about the eighteen people who died when the tower in Siloam fell on them? Were they the worst sinners in Jerusalem?” Luke 13:4

Let’s stop assuming we are more righteous or  better off when others suffer! Betty,in the above conversation,might even be worse sinner before God than her neighbour.Those who usually attribute every accident to the sins of the victims should remember this scripture:

Many just enjoy the mercy of God not that they are better off.Some fail exams or get sacked at their offices not necessarily because they are sinners or they are being punished by God,they may just be victims of circumstances.

Evil spiritual forces may act in two ways to cause someone to be in serious bondage and predicament :

a)Indirectly through wicked people:They may enter an individual that will in turn inflict pain on innocent people.Let’s study the same Luke 13:

“At that time, some of those present told Jesus about the Galileans whose blood Pilate had mixed with their sacrifices.To this He replied, “Do you think that these Galileans were worse sinners than all the other Galileans, because they suffered this fate?”vs 1-2.

Pilate was possessed by evil power and he killed innocent people who came to offer sacrifice to God. Will you now say these innocent ones sinned by coming to Temple to worship? Jesus said NO!

Every day we are in contact with human beings(wicked people) that are possessed with evil powers  in the office,market,political meetings,schools etc.Their actions or inactions can affect even the believers.The latter may be sacked,treated unfairly or even be killed in the process.When these evil occurences happen,we should not be quick to start pointing accusing fingers to the victims as if they are sinners!

“And there was a woman who for eighteen years had had a sickness caused by a spirit; and she was bent double, and could not straighten up at all.”Luke 13 vs 11.

Can you imagine,a spirit,just a spirit caused a woman to be bent down for good eighteen years! Evil forces can be that ruthless.

Every believer must understand that every day we are in the battle ground.The good thing that we enjoy now is that the war has been fought and won by Christ so we know the score line: The believers won! However,everyday as believers we still need to enforce our victory in Christ.

4)SMOKE- BUT NO FIRE: This is totally different from the first three.There is a saying that “there is no smoke without fire”,it is not always true.When God is involved in a case,there may be obvious smoke(effects) every where without any fire(cause).In this case,one cannot really say it is due to the person’s sin,accident,wickedness of people or evil spiritual forces.

“As he went along, he saw a man blind from birth.His disciples asked him, “Rabbi, who sinned, this man or his parents, that he was born blind?””Neither this man nor his parents sinned,” said Jesus, “but this happened so that the works of God might be displayed in him.”-John 9:1-3

People must have been saying it was generational curse or personal sin that caused the man’s  blindness but Christ said NO.He said there are some things that may happen to us for God to display His glory.