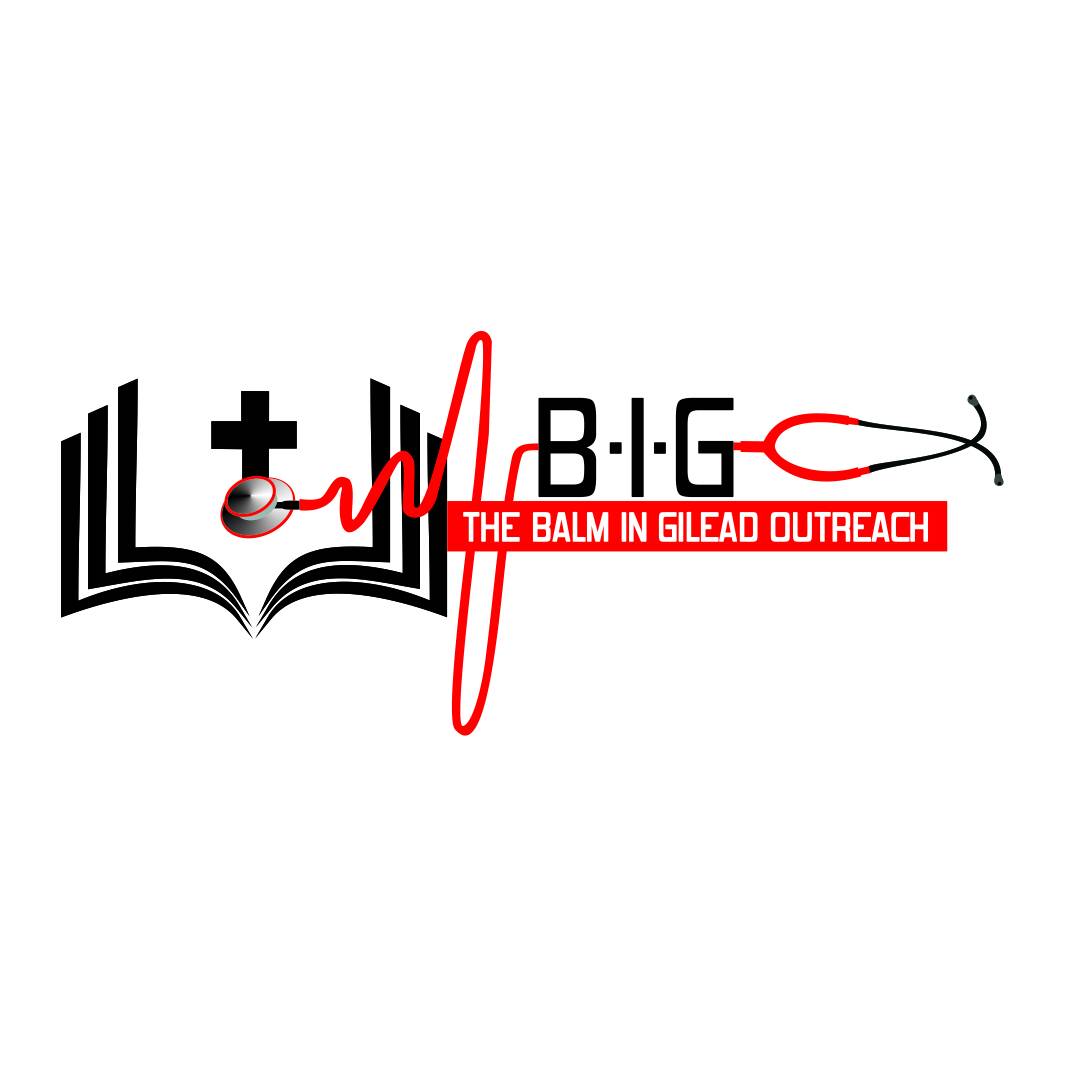 Anne: You stepped out early this morning Betty,where are you coming from?

Anne: Are you sick? I still saw you yesternight hale and hearty.What is wrong with you? Eyah sorry.How are you feeling now?

Betty: I only went for some screening tests in the hospital.I am not sick at all.

Annie: Ah! You have money ooo.You are not sick, yet you are wasting your time and money in the hospital…Hummm.

Betty: It is not like that Annie…I want you to read the following write up so that you will understand better:

b)Early lifestyle modifications by the individual that may in turn reduce the risk of disease.

I intend to discuss the common screening tests that may be relevant for each age group.Don’t worry if your age group is not mentioned today,you will still learn something.

Let me start with screening tests that can be carried out on pregnant women and newborn babies.

Most people know about blood group test but are ignorant of rhesus factor screening test.You can either be Rhesus +ve or Rhesus -ve.Rhesus factor is what is written beside your blood group,as in O+ve or B-ve.

Any woman who is Rh-negative and is having a baby with a father who is Rh-positive or with an unknown Rh status is at risk for Rh incompatibility.

Therefore, a woman who has Rh-negative blood must be treated with Rh immune globulin(RhoGAM) during and after each pregnancy or after any other event that allows her blood to mix with Rh-positive blood.

NB: Rhesus negative pregnant women don’t have any symptoms but the fetus may be at risk of complications,hence the need for screening.

Rhesus incompatibility can lead to death of fetus during pregnancy and jaundice(yellowness of the eyes) during the first few days of life.

Take for instance,a girl while in secondary school may became pregnant for a rhesus +ve guy and later abort the pregnancy(rhesus +ve fetus) without the knowledge that she is rhesus -ve and sadly does not receive Rhogam after the abortion.Later in life when she is now ready for marriage,she may be having recurrent miscarriages due to rhesus iso-immunisation.

It is also expedient for spouses to know their rhesus factor before they get married. The reason may be quiet funny: Rhogam is a bit costly!

It is currently about 28,000naira in Nigeria and Rhesus negative women must get Rhogam 28 weeks into their pregnancies and within 72 hours after birth!

I have seen many men go berserk when being told the importance of getting Rhogam for their wives that just put to bed.Many of these husbands don’t plan for such extra expenses.Assuming they knew,they would have been planning for such.

Churches/mosques should help in counselling would-be couples on the issue of rhesus factor.Pre-marriage screening test should not just focus on knowing the genotype alone.

NB:It does not mean that rhesus negative woman cannot marry rhesus positive man,but they should be ready for the financial implications of the union.

So,what is your blood group and rhesus factor? Know it today if you don’t.

The other two screening tests that are very important during pregnancy and neonatal period are:

They are very important because if they are positive in a pregnant woman,there are available drugs in the hospital that can prevent the transmission of the infections from the mother to child.

I wouldn’t be able to discuss these two like I did for rhesus factor.You can contact Balm in Gilead Outreach via: thebalmingileadoutreach @gmail.com or on whatsapp:08059841177 for questions.

There are still more screening tests to be  discussed on this platform…Watch out!